The Memory Of Grass II 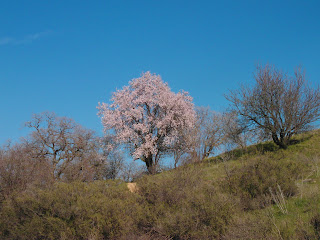 Trees have structure build into them by their very nature.  Even within their internal structure, one can tell when drouths occurred, or when there was a bountiful year of rain, or even when a volcanic eruption occurred.  And even when the perish by fire or storm, their skeletons remain as sentinels slowly decaying, given a history of what had once been present. 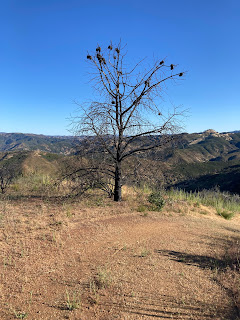 Grass has a structure,  but it is fragile.  At best it is consumed in the new growth of the coming year; at worst it is burned away by fire or washed away by mud and landslides.  It leaves no memory of where it had been in the event it is destroyed, except by its reappearance on the following season

In 2020 in Halltern am See, Germany, a 2,000 year old dagger was unearthed.  Whole weapons from that age are rare to unearth; this one originally appeared as a lump of rust:

9 months later after sandblasting and restoration, this was the result (source): 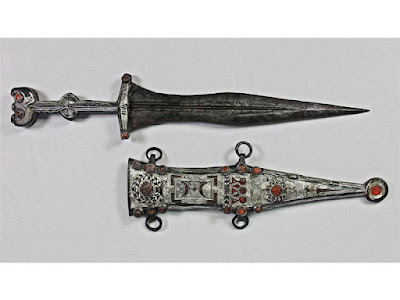 This dagger is almost unique in modern archaeology - but surely it is not unique for the time.  The craftsmanship is equal of fine work later in history (even today).  And this was done in an age without advanced metallurgy, advanced cutting techniques, advanced machinery.
What wonders do we not even know about from a civilization that many would consider otherwise backwards and primitive?
-------
We live in a transitionary age of material things.  We come from an age of ownership which itself is rooted in a previous age of hardship:  within the memory of my grandparents to me, there was an age of the scarcity of the frontier, followed by the growth of industry and then the scarcity of the Depression, followed by the Post World War II Boom to an now an age of Contraction, where there are more things than people that want the things of the past.  In fact, in some cases voices are calling for an abdication of things all together towards a society of owning nothing and borrowing or renting everything.

I am certainly not arguing for the sort of crass consumerism that has been practiced in the past .  At the same time, cultures are somewhat defined by the things that the produce - in many cases, the only thing we will know about past cultures are the things they made, the knowledge they left, and perhaps the language or stories they left.  Remove the language and knowledge ands stories and we only have the things made - thus the Anasazi exist largely from their buildings and their burial goods, and all we know of the pre-Roman Celts are from from the archaeology we find, the writings of others (Greek and Latin) about them, and the hints of stories and legends we have in their successor cultures. 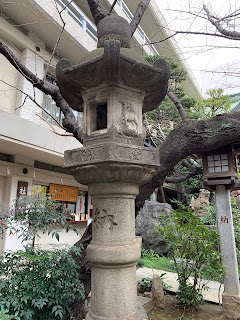 If we are defined by anything these days, we are effectively the disposable culture, the culture of crumple and recycle and forget, or the culture of IKEA:  items designed to be used, but not for a lifetime, and returned or recycled back to parts at the end of its life.  Things are no longer made to endure; things are made to be used and disposed of. 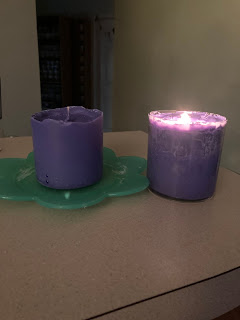 If this is all we have to look forward to - craftsmanship replaced by mass production, enduring quality replaced by constant return and renewal, a constant exchanging between others by way of sharing or rental and no ownership - we risk becoming  a culture of grass, leaving nothing to remember or impact those that come after.  So consumed with the here and now and the returning of things to their former state, we eliminate any chance of telling our story through the things that are made and used or passing them on - with their beauty and enduring quality.  Our story, like the grass, will be that we do not know what was made before or even who made it; only the stray bits of history, like a Roman dagger, will survive to tell of our wonders.
Posted by Toirdhealbheach Beucail at 4:00 AM