Assessment, And Best And Highest Use

The assessment of The Ranch is in. 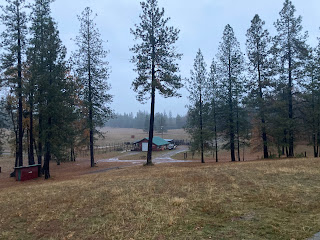 (This - and all pictures today - are taken from around the house. I will try to get out on the property tomorrow for a walk around.)
I have to start the assessment with a story:
The assessor that we were finally able to secure was the third assessor I had talked to.  The first - a recommendation via our Realtor in New Home - did not do rural land.  He recommended someone else in turn, who was full up at the moment (from the fires in the area, as it turned out).  He in turn recommended a third assessor, who was able to take the job.
At the assessment, she drove up and we started both talking about the property as well as its history.  She asked me where I was from.  "New Home" I said, "although originally from around here".  What school did I graduate from?  "The local high school in my hometown" I replied.  What year, she asked, looking me over more.  I gave the year.  "That is the year I graduated" she shouted.
Yup.  Turns out we were classmates in high school and had not seen each other in 30 years.  Small towns and all.
"How is Uisdean Ruadh doing?  I went to to elementary and high school with him."
"Ask him yourself.  We are about to see him in 5 minutes when we go through The Cabin" 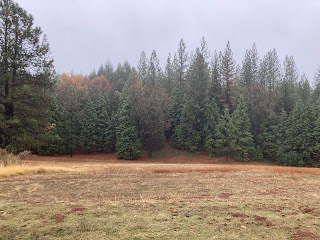 I start out with that story because - as unexpected as the encounter was (although not unexpected to God, I imagine) - this made a difference in the assessment.  No, not in the actual valuation - she is bound by law and all - but in the purpose of the assessment, why we were asking for it, and what we hoped to accomplish from it.  I was able to talk openly in a way that I might not have been able to with someone to whom I had no other connection. 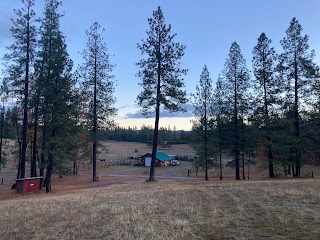 A couple of things we learned during the course of the assessment:
- The land is a little over 88 acres (so my "90 acres" is not really all that off).
- The land consists of two parcels (this, we knew).  What we not know is currently they are "conjoined" by the county.  In order to sell the second, we would need deeded access across the first property as the second property is "landlocked" (as silly a term as that seems).
- There is literally nothing in the area that could be used as a truly comparable property 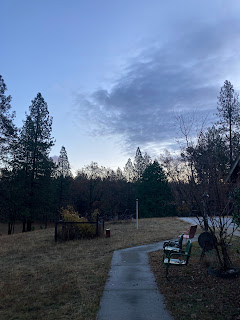 Her reaction was the reaction of everyone that comes up here:  "This is amazing.  This is unique.  Dear God, do not develop this". 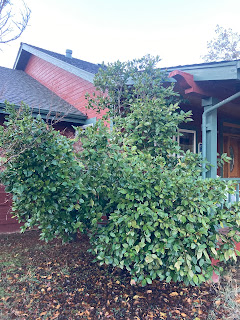 As those that may be in the real estate business may know, land is assessed at its "best and highest use", which is "the reasonably probable and legal use of vacant land, or an improved property that is physically possible, appropriately supported, and that results in the highest use". (The Appraisal Institute).  To most vacant land, that (lamentably) means that its best and highest use is development.  In this case - somewhat surprisingly - it was not the "front 40", where the pastures and Cabin and House are, but rather the "back 40", which is the most forested part.  This, the assessment suggested, could be subdivided into a number of smaller lots for development (with the deeded access).
I confess I did not see that part coming.  It had the most significant impact on the assessment. 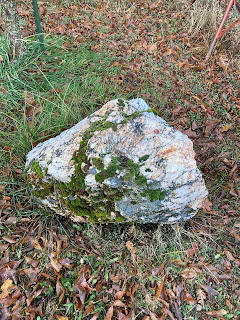 At the conclusion of the process and again in issuing the report, she thanked us profusely for the opportunity to do the assessment (I suspect that is not a common event).  She said she had to work hard to find the properties, but she enjoyed the challenge - and loved the property. 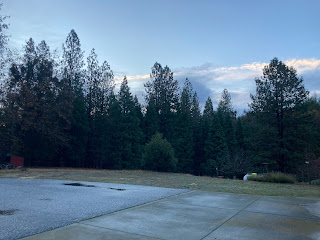 How did the assessment come out?
It was about 25% more than I had figured it at just by guessing and some looking at home values in the area, but was well below what I had feared: something so far out of reach that there would never be a way to reach parity in the eventual division of the estate. 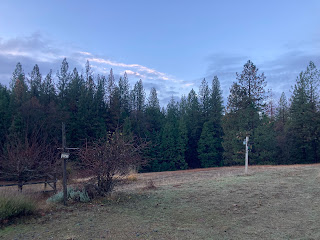 Why any of this matters, of course, is that this was a key finding to discussing actually relocating here.  There was no sense in moving if, as it turned out, some time in the future there would be a need to move out because the estate could not be reasonably divided - and that is just the economics of it; the potential irritation and issues it could create with my sister is not something that I would ever want to do.
There is more discussion to be had of course, and a visit to the lawyer and additional planning to do.  But in at least one sense, a huge obstacle just rolled to the side as if it had never been there. 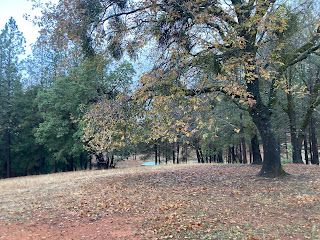