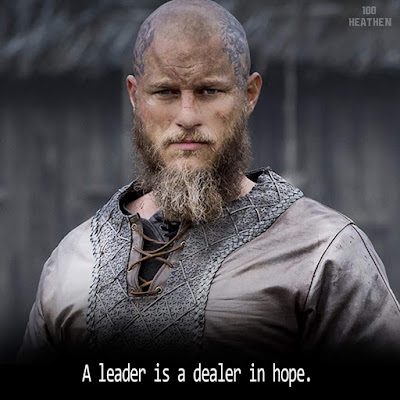 As I survey the landscape of the first six months of 2020 - and what a first six months it has been! - what strikes me most of the entire situation - not just locally, or as a state or province level, or nationally, or even globally - is a complete and total lack of hope.

Quite a lot is being peddled today:  anger, rage, shame, despair, guilt, fear, hate, covetousness.  If you look at that list, you might think it favorably compares with the Seven Deadly Sins - which it does, to a point.  Voices are raised, fists are raised about what has not been done, what needs to be done, how all are failing all.

Amidst all of the above, there is simply no-one offering hope.

Groups are not offering it.  They only offer their view of the world and how others need to conform to  it or attempt to impose their moral standing upon others.

Government is not offering it.  It offers only more laws or more arguments as two sides engage in a battle of brinkmanship to seize the reins of power, titans engaged in a struggle while the rock on which the fight crumbles.

Interestingly enough, no religion is offering it either.  You would think of all groups, this would be their time to shine.  But they seem to fall into two camps:  those that have essentially become indistinguishable from the culture around them and thus only offer the view of the culture and those who may actually want to offer hope but seem very ineffectual in doing it.

Napoleon Bonaparte is credited with the above quote - something which, frankly, surprised me as I do not typically think of him as someone who would say such a thing - but to be fair, he appeared after the Terror of The French Revolution and the Directory.  To his soldiers and the French nation, he offered hope:  Hope of a restored France (and then, of course, a French Empire, a bit less hopeful for everyone that was conquered by him).

Where are our leaders of hope today?  To what realm have the fled?  Or is not that that they have fled, is it instead that that have reserved their message of hope for themselves and those directly around them and abandoned the larger world to its rage and wrath and violence and shame and guilt?

Or is it simply that hope is much like a butterfly that scorns the fires of wrath and violence and the hurricanes of shame and guilt and will only appear in the quiet spring of peace and quiet?  If so, I fear we will find such times will be long in coming.
Posted by Toirdhealbheach Beucail at 4:00 AM

Email ThisBlogThis!Share to TwitterShare to FacebookShare to Pinterest
Labels: Societal Downfall, The Plague of 2020